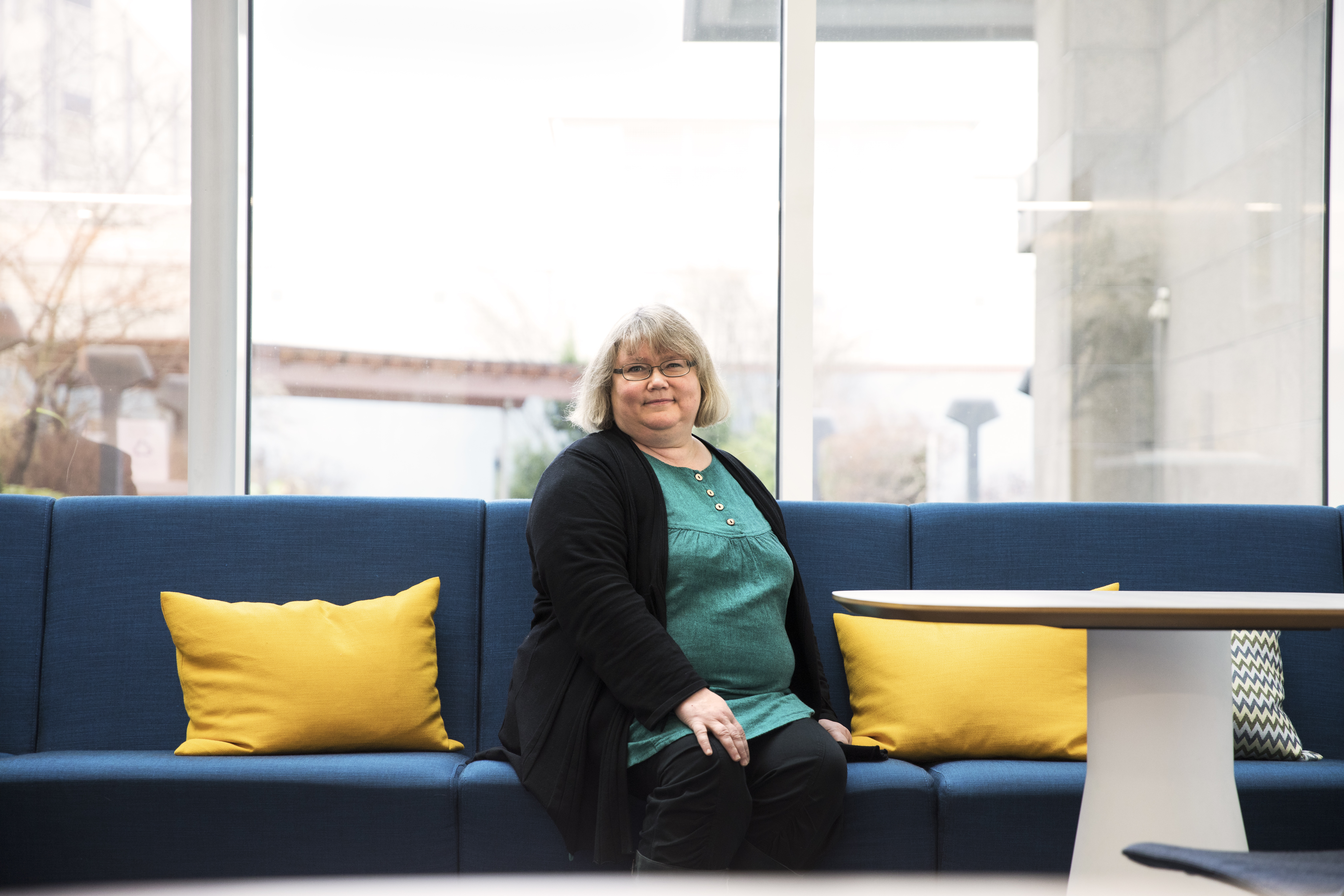 As the Finnish market leader in data communications, ICT and online services, Elisa truly understands the effects of digitalization on ways of working, management and work environments. Humap specializes in supporting organizational development by means of various methods and tools, including the digital facilitation platform of Humap.

There are plans, and then there are unexpected events. Piia Säylä from Elisa and Annika Ranta from Humap were supposed to host a networking event on working life skills in Joensuu, but their flight never took off from Helsinki Airport because of a technical problem.

Hundreds of local business owners, students and influencers were waiting for Piia and Annika in Joensuu, but they were stuck in the airport in Helsinki.

We are used to working virtually, so we were able to hold the event despite the unexpected situation. The combination of video and a digital platform was perfect for the situation, particularly because the event focused on work skills of the future, says Piia Säylä, HRD Manager, Culture and Competences at Elisa.

During the day, Piia discussed what the work of the future means in practice at Elisa. Elisa Ideal Work is a concept for decentralized multi-location work that is supported by smart, well-functioning work environments.

We have 22 Elisa Ideal Work agents who are experimenting and testing what works and what doesn’t. We share our experiences by means of images, video clips and text on Humap’s digital platform and other platforms.

According to Piia, the work of the future also means more in-depth thinking. Automation and robotics are increasing the significance of the quality of thinking. “We are individuals, but we are not islands. We interact with others, and we need interaction in order to develop our thinking. In other words, the digital platform can be seen as a place for thinking together.”

The Elisa Ideal Work concept is linked to Elisa’s values, which are also the result of thinking together.

A few years ago, we engaged our 4,000 employees in an empowering discussion about values. The process was a combination of individual work and group discussions. On the digital platform, we engaged in a three-week discussion on what our customers value, what we value ourselves and what kind of workplace we want to be. We discussed in three languages: Finnish, English and Estonian, says Merja Ranta-aho, EVP, HR at Elisa.

Elisa has been cooperating with Humap since 2014.

Annika has broad and varied experience in virtual interaction and facilitation. In addition to professional skills, I appreciate easy and uncomplicated cooperation. Successful cooperation requires a trustworthy partner, says Piia.

Working with Humap is easy, and the scope of the cooperation can always be adjusted according to the situation. Humap is not pushing a ready-made concept. Instead, they have an ability to truly listen to the customer. Our projects are based on shared expertise, which is an unusual but very effective way of working, says Merja.